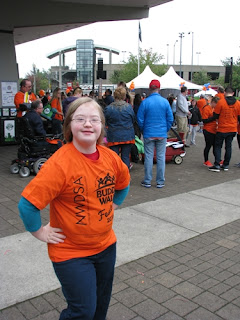 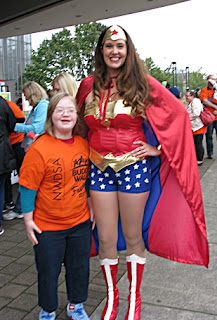 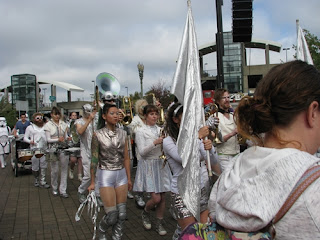 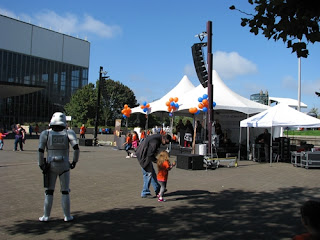 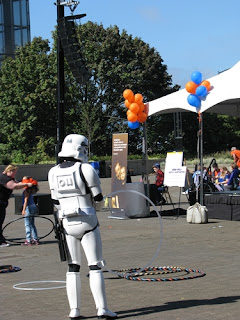 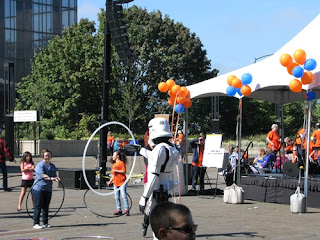 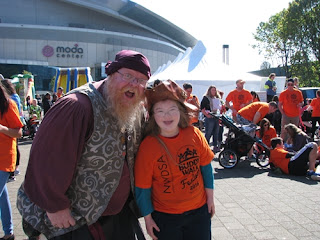 You have to love friendly pirates who let you borrow their hat for the photo. Say "Arrr!"
Posted by Kathy at 7:18 PM