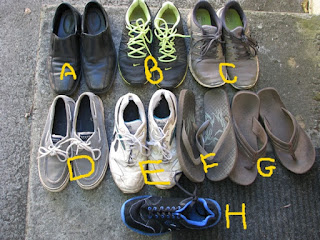 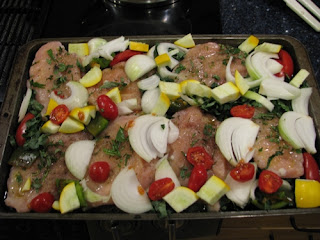 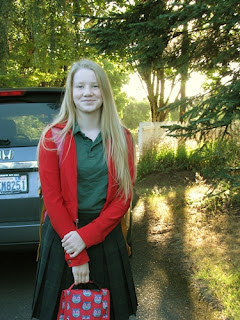 I have been knitting on some socks for Steve... and I don't think I've ever taken a picture of them. I'll aim to get back to documenting my life a bit better on this blog, and aim for some actual work progress photos next time.
Posted by Kathy at 6:04 PM